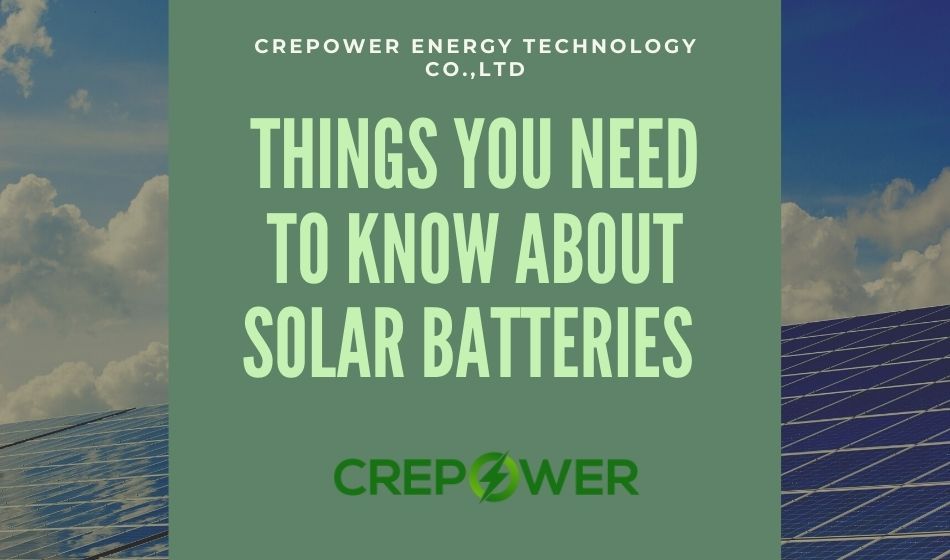 Solar power is a kind of renewable energy produced directly from sunlight. The energy is then converted into electric and thermal energy to be used as an alternative option for electricity. Solar energy is converted into electricity with the help of photovoltaic cells. The photovoltaic cells store the power in a solar battery. These cells are placed in an array called a solar panel System—these panels convert solar energy into electric power. Besides an alternate source of electricity, solar energy is also used in different thermal applications, such as installing heating water in indoor settings. Such solar hot water systems are installed in residential areas as well factories.

Where Can You Install Solar Panels?

Solar panels are designed for larger-scale energy conserving systems. As far as the utility solar energy panels are concerned, these are designed to fulfill the energy demands on large-scale solar projects. These projects require electric supply in megawatts. Then the energy is distributed among utility customers—for instance, electric companies. In return, electrical companies supply solar power to houses and offices.

How Does a Solar Powered Battery Work?

The battery consists of photovoltaic cells, which are the prime energy generators. These cells are installed in solar grids, which charge up when placed in the sunlight. The energy from the cells is drawn by the battery and utilized to power up the houses when the sun is down and sunlight peak hours end. This ensures less dependence on electrical energy and paves a path for economical and environmentally friendly sources of electricity.

It is important to know that when it comes to solar energy consumption, there are two types of demands, namely morning and evening. Since the sun is at its peak in the morning, so the energy demand is relatively is minor since there is a constant supply. When it goes down in the evening, and the solar supply ends, then the demand is increased because at night, the electricity consumption is more. Based on these two concepts, one can decide the kind of battery they want.

The reality is that anything related to electricity is unsafe. But if, battery stores power rightly, then there is nothing to worry about. Apart from that, all you need to look for is wiring, battery fluid leaks, and leaks of toxic gases. Therefore, proper installation of solar panel systems and batteries is the key to safety.

A solar battery uses lithium-ion technology, which is similar to the one used in our phones and laptops. The latter fact suggests that solar energy batteries pose the same danger as phones and laptops, which is none. So, solar storage batteries are safe. If you want to save money and are fed up with paying high electricity bills, then it is about time to connect with solar battery wholesalers and get the best deals at pocket-friendly prices.