How are energy storage systems beneficial for renewable power usage?

How are energy storage systems beneficial for renewable power usage? 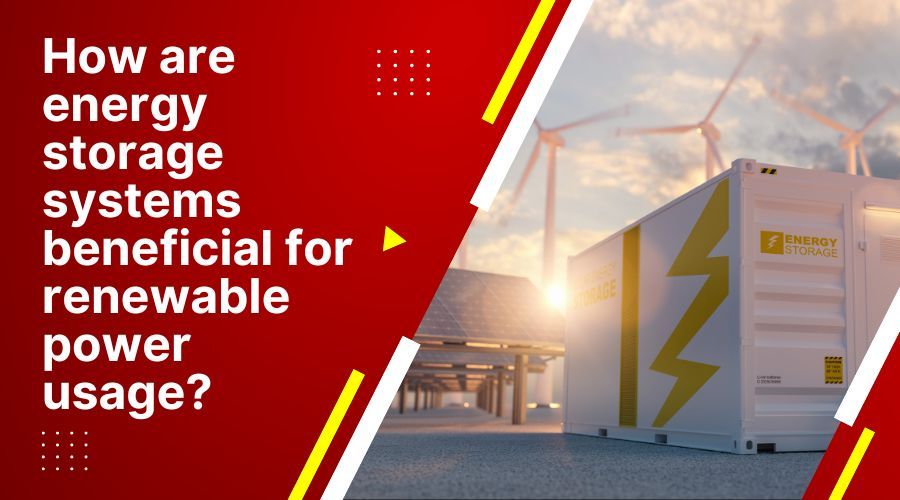 Energy storage systems are necessary to replace fossil fuels speedily with renewable power. These highly advanced systems play a pivotal role between green power supplies and their response to the demands for electricity. Energy storage systems are gadgets that help store power from renewable sources such as wind and solar and then discharge when customers require the most power. Lithium-ion batteries, which manufacturers employ in electric vehicles and mobile phones, are a leading energy storage system for large-scale plants to let electricity grids ensure a reliable renewable energy supply. Power storage systems have played an essential role in guaranteeing that green energy powers businesses and houses even in times when the sun is not shining, or the wind is not blowing. For instance, Great Britain has the most considerable offshore wind power capacity, but the capability to capture this power and purposefully employ it could add to the value of this green power; by adding to production and possibly decreasing costs.

How does an energy storage system work exactly?

What are renewable power storage systems being created?

• Compressed air power storage: With these power storage systems, usually located in huge chambers, surplus energy is utilized to carry out air compression and then store it. Compressed air is discharged and flown through an air turbine when power is required to produce electricity.

• Mechanical gravity power storage: This kind of system is when power is utilized for lifting concrete chunks up a tower. The concrete blocks get lowered when the power is required, producing electricity utilizing the pull’s gravity.

• Flow batteries: In these energy storage systems, which are fundamentally rechargeable fuel cells, chemical power is supplied by a couple of chemical components dissolved in fluids inside the system and segregated by a membrane.

Tidal energy, wind energy, and sun produce renewable power. At its center, it is related to utilizing several resources that do not exhaust and consistently renew themselves. Solar power and wind energy are the most popular, but they are not always available. Solar energy is only produced during the day, whereas wind does not continuously blow. Thus, solar power is mostly available when there is less need to power houses, so it is necessary to store the energy so that it can be utilized when needed. This is where energy storage systems have to play a role. This blog discusses the benefits of using energy storage systems for using renewable energy in this section

Allow for better renewable energy use 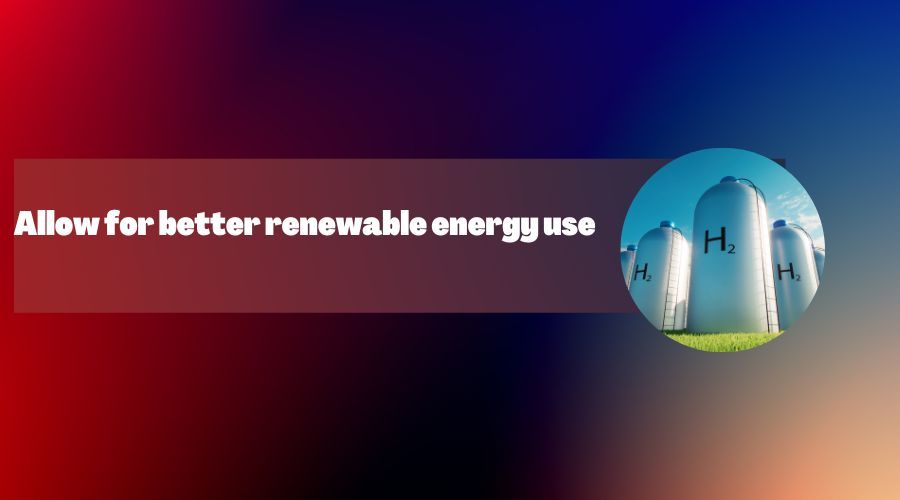 The utilization of batteries to store this energy is a need, guaranteeing that power can be utilized whenever required it. With batteries, people store excessive energy in the energy storage system so during those overcast days, whenever their solar energy system does not produce as much energy as they require, they could pull from the batteries rather than the grid.

The utilization of batteries for power storage permits the utilization and production of renewable power to be delinked from low energy consumption periods. These highly advanced systems let people remove obstacles resulting from intermittent power production, a difficulty that could never be denied.

Cuts down dependence on the energy grid

Solar energy storage systems help people construct a house that is exceptionally resilient and less dependent upon the grid. For instance, if people live in a rural region where the energy grid is unstable, they get peace of mind with an energy storage unit as they know they can power essential aspects of their house for several hours.

Cuts down the carbon footprint 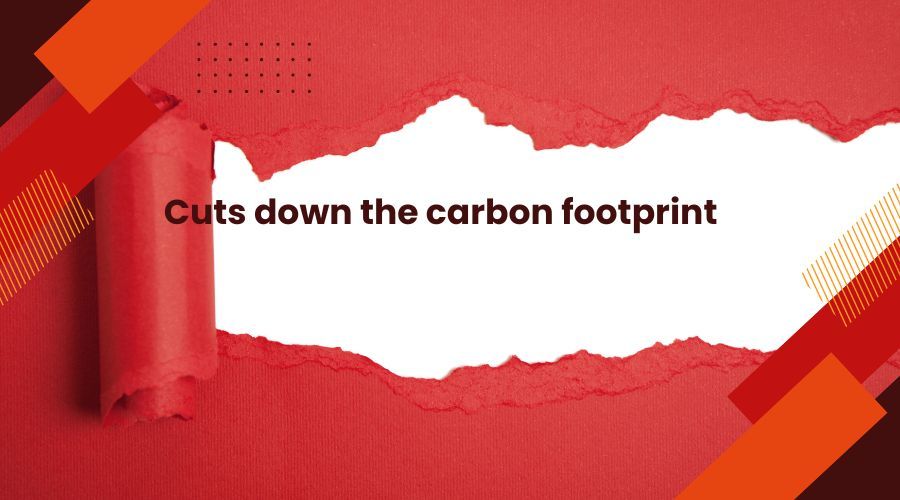 People could also save considerably on their electricity costs due to the flexibility afforded. Businesses and houses could get electricity from the energy grid whenever it is cheaper and utilize it throughout peak periods (where costs could be high), developing a bliss balance between grid and solar electricity with the least possible costs.

Power storage does more for the energy grid than just permitting for extra renewable power. There are several facilities that help the electrical system running and and power storage could provide most if not all of these facilities. For example the electrical energy grid runs its operations at a frequency of sixty hertz. A frequency deviation of 0.5 hertz could cause cascading power failures. Nowadays, a number of various kinds of resources provide support and frequency regulation. Energy storage is another system that could provide frequency support, cutting down the demand for fossil-fuel powered resources on the energy grid. And power storage could play a much larger role even than that: it could provide rapidly acting, rapid response energy injections on the grid as a possibility, it could offer black-start capability. All of which is to state that power storage is an extremely flexible valuable resource that could provide many advantages to the grid.